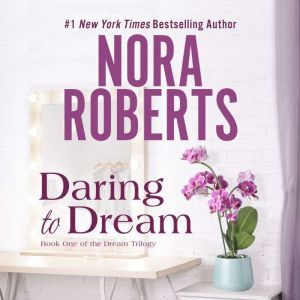 Margo Sullivan had everything a young woman could ask for. But while growing up along the rocky cliffs of Monterey, she couldn't help but dream of bigger things. The daughter of the Templeton's stern Irish housekeeper, Margo had been treated like a member of the family. Deep down, she knew that money could not buy the one thing she craved most - her mother's acceptance. Maybe things would be different if she could be sweet like Laura - or had Kate's shrewd head for business. But all Margo knew how to do was be Margo, and that meant doing things her own way - no matter what the consequences . . . 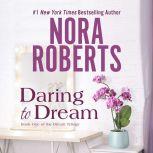 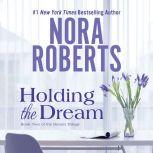 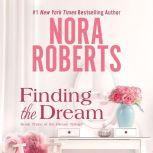