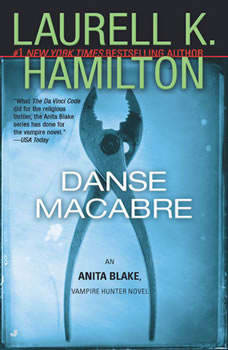 In the thralls of supernatural passion, Anita Blake faces a most human dilemma.

Shades of Wicked
by Jeaniene Frost