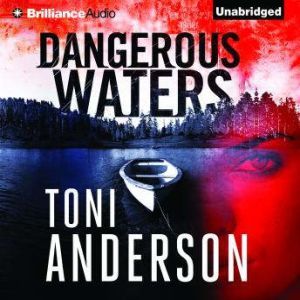 2013 Daphne du Maurier Award FinalistKnown as the Graveyard of the Pacific, Barkley Sound is notorious for surging swells with the power to pull helpless victims into its merciless abyss… Sergeant Holly Rudd arrives in the coastal community of Bamfield after local divers discover a body with a knife jutting from its chest in the waters of Barkley Sound. As she investigates the crime, Holly soon realizes the sleepy town is rife with secrets. But what unsettles her most is the residents’ insistence that she bears a striking resemblance to the victim of a murder from three decades earlier. She shrugs off the uncanny likeness as a coincidence. But her simmering attraction to Finn Carver, one of the divers who discovered the corpse, isn’t so easy to ignore. Finn, a former Special Forces soldier, knows it’s best to keep his distance from Holly. Yet it isn’t long before they both give in to the consuming desire they share. And as the danger escalates, Finn and Holly must rely on each other to thwart the plans of a cold-blooded killer who’s intent on keeping the past buried.