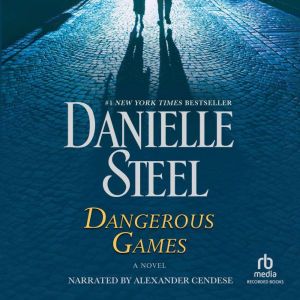 In this timely and intriguing novel, a TV journalist and ex-Navy SEAL delve deep under the surface of political influence and power to uncover the corruption that lies beneath. Risk-taking investigative television journalist Alix Phillips dashes from hot spot to hot spot around the world in the company of her equally intrepid camerman, ex-Navy SEAL Ben Chapman. Alix and Ben put their lives-and their hearts-on the line in a perilous assignment that has them in pursuit of a corrupt Vice President linked to the revered widow of a visionary, assassinated scion of a powerful political family.