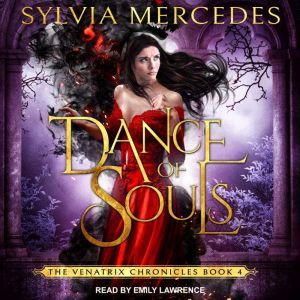 Venatrix Ayleth made a vow of loyalty to her Holy Order. But is the Order loyal to Ayleth? Still recovering from her deadly encounter with the Phantomwitch, Ayleth finds herself the unwilling guest of the Golden Prince, forced to enjoy his hospitality . . . and the not-so-gentle ministrations of Venator Fendrel du Glaive. There's something strange about Fendrel. The way he stares at her is unsettling-as though she's a monster, as though she's guilty of some great sin. But didn't she just defeat one of the worst enemies the kingdom has ever known? Hasn't she proven her worth? And then there's Terryn, who may be lying to her, who may not be the loyal venator everyone believes him to be. He also looks at her strangely . . . but his gaze makes her heart stop and her pulse race in ways she's never felt before. As the night of Prince Gerard's wedding approaches and the kingdom gathers to celebrate new beginnings, dark forces close in on all sides. Certain secrets, long buried deep, are bound to emerge at last. When they do, will Ayleth have the strength to stand and fight? 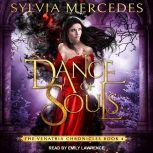 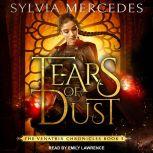 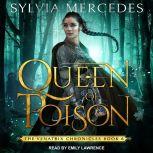