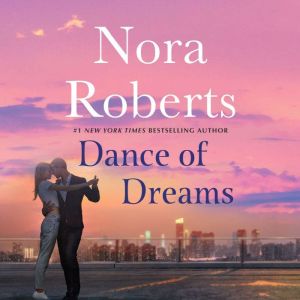 From #1 New York Times bestselling author Nora Roberts, two ballet artists whose performances grace the world’s most famous stages discover a more passionate connection when they engage in a Dance of Dreams.Five years have passed since prima ballerina Ruth Bannion joined the company founded by Russian choreographer Nikolai Davidov. Five years of intense training and conditioning to achieve the physical perfection her impulsive mentor demands of all his dancers. Five years as student and teacher before appearing on stage as equals in a sensual ballet that will inspire Ruth to break through Nikolai’s reserves so they can finally share their hearts’ desires for one another.