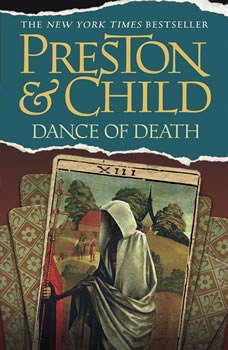 Two brothers.One a top FBI agent.The other a brilliant, twisted criminal.An undying hatred between them.Now, a perfect crime.And the ultimate challenge:Stop me if you can...

Archaeologist Nora Kelly is adrift in her career and her personal life when a violent, inexplicable incident leaves her in possession of a mysterious letter. Written by her father, who vanished sixteen years ago in the remote desert, the letter rev...