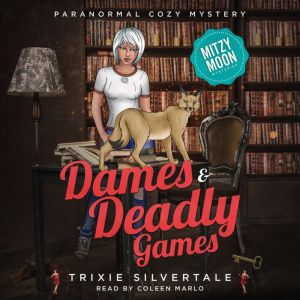 A murder mystery game. A terminal twist. Can this psychic sleuth swap coal for clues?

Mitzy Moon hopes to earn some girlfriend points on a scenic weekend getaway. Steaming off on a historic train with her handsome beau seems like the perfect way to outrun fate. But their 1920s-themed sleuthing party abruptly derails when they discover an actual corpse…

Now they’re on the wrong side of the tracks, and Mitzy and her sheriff will have to solve the case before the guilty party disappears at the next depot. With a list of suspects as long as the cast of characters, she’ll need to push her powers to the boiling point before more tickets get lethally punched.

Will Mitzy’s dangerous excursion end with an arrest, or will the killer claim another life?

Dames and Deadly Games is the thirteenth book in the hilarious paranormal cozy mystery series, Mitzy Moon Mysteries. If you like snarky heroines, supernatural misfits, and a dash of romance, then you'll love Trixie Silvertale’s iron horse escapade.

Buy Dames and Deadly Games to blow the whistle on a murderer today!
Recommended 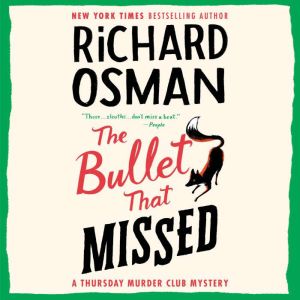 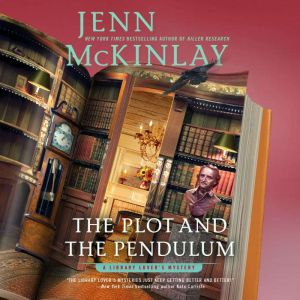 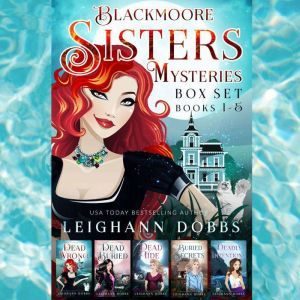 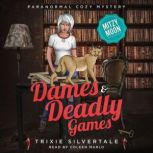 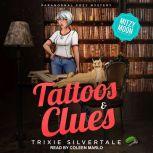 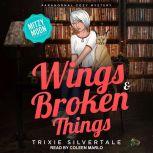