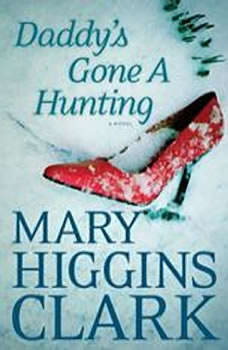 In this new novel by the #1 New York Times bestselling author Mary Higgins Clark, the reigning “Queen of Suspense,” a dark secret from a family’s past threatens the lives of two sisters, Kate and Hannah Connelly. When the family-owned furniture firm, including the mansion where priceless antiques are kept, explodes into flames in the middle of the night, Kate must escape to save her life. But the suspicious circumstances point to her involvement. Was the explosion set deliberately? Why was Kate, a gorgeous CPA for one of the biggest accounting firms in the country, on the premises at that hour? And why was Gus, a retired and trusted employee, with her? Now Gus is dead and Kate lies in the hospital gravely injured. Hannah, Kate’s sister and a rising fashion designer, must discover what drew them there and what dangerous secrets lies hidden in the ashes. Step by step, in a novel of dazzling suspense and excitement, Mary Higgins Clark once again demonstrates the mastery of her craft that has made her books international bestsellers for years. Daddy’s Gone A Hunting presents the listener with a perplexing mystery and a fascinating cast of characters—one of whom may just be a ruthless killer.