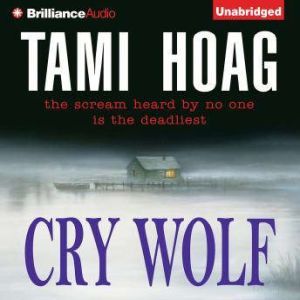 In the rural parishes of Louisiana's French Triangle, young women are disappearing one by one, only to turn up on the banks of the bayou, strangled and cast aside where they are sure to be found. But there is one trophy the killer prizes above all others, one woman who must be silenced forever.…Attorney Laurel Chandler did not come back to Bayou Breaux to seek justice. That once-burning obsession had destroyed her credibility, her career, her marriage—and nearly her sanity. But when a ruthless predator strikes too close to home, she's lured into a perverse game from which there may be no escape. Once before, Laurel's cries against a monstrous evil went unanswered. Who will listen now?