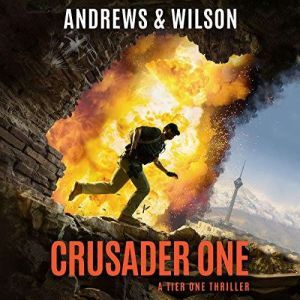 Nothing stops former Navy SEAL and Tier One operator John Dempsey from answering the call of duty—including a mission with the highest stakes he’s ever faced. When one of the most brazen and lethal acts of terrorism rocks American and Israeli intelligence forces at the highest levels, Dempsey’s ultracovert antiterror unit, Ember, mobilizes.But this operation isn’t just a retaliatory strike by Ember; it’s a mission of vengeance for Dempsey—against the Iranian terrorist mastermind who slaughtered Dempsey’s Tier One comrades. Racing from Tel Aviv to Tehran, the elite American warrior and his formidable Israeli counterpart must forsake their backup in a capture-or-kill gambit that could turn into a suicide run.But with missiles flying across the Middle East, Dempsey’s do-or-die quest must succeed. If it doesn’t, it’s a short countdown to World War III. 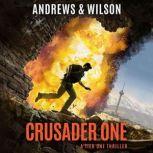 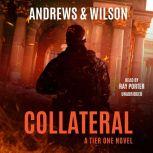 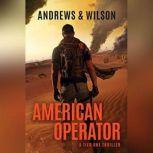