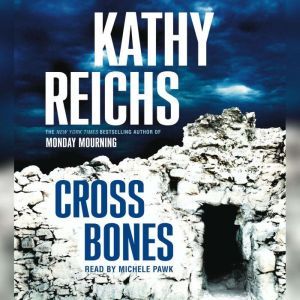 When an Orthodox Jew is found shot to death in Montreal, Temperance Brennan is called in to examine the body and to figure out the puzzling damage to the corpse. Unexpectedly, a stranger slips her a photograph of a skeleton and assures her the picture is the key to the victim's death. Before she knows it, Tempe is involved in an international mystery as old as Jesus, a mystery that could rewrite 2000 years of religious history. Tempe learns that the stranger's picture shows bones uncovered during an archeological dig. She discovers the Montreal shooting victim ran an import business that might have fronted for the trade of black market antiquities. Along with Detective Andrew Ryan and biblical archeologist Jake Drum, Tempe travels to Israel to probe the origins of the skeleton and the ancient crypt in which it was found. They make a startling discovery that raises radical questions about Christ's death and places them squarely in the middle of a swirling controversy. Could one of the tombs really be Christ's last resting place? Or, has someone concocted an elaborate hoax? 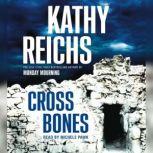