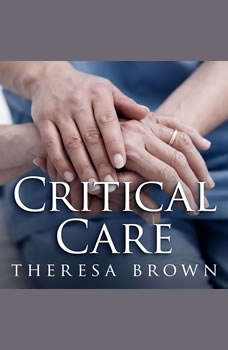 Critical Care: A New Nurse Faces Death, Life, and Everything in Between

In her former career as an English professor, Theresa Brown had been shielded from the harsh reality of death. That all changed the day she decided to become an oncology nurse. In Critical Care, Theresa writes powerfully and honestly about her first year on the hospital floor. With great compassion and a disarming sense of humor, she shares the trials and triumphs of her patients and comes to realize that caring for a patient means much more than simply treating a disease. Deeply moving and, at times, sobering, Critical Care sheds light on the issues of mortality and meaning in our lives.