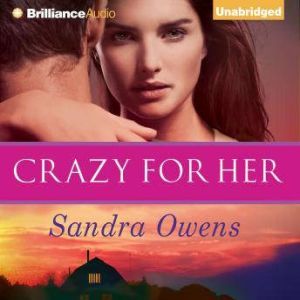 When his best friend and fellow Navy SEAL, Evan Prescott, died in his arms on the battlefield, Logan Kincaid gave his word to watch over Evan’s widow. But for two years he kept his distance…torn between honoring his solemn vow and succumbing to his secret love for his fallen comrade’s wife. But when Dani Prescott desperately reaches out to Logan for the help only he can give, he rushes to her side—determined to fight for her safety as fiercely as he fights against his own buried desire.Someone claiming to be her husband is stalking Dani and her infant daughter, making them virtually prisoners in their remote country home. Logan’s elite military training and high-risk security expertise have outmatched more dangerous enemies. But the real challenge will be the burning temptation that threatens to overcome Logan whenever Dani is near…especially when she reveals her own hidden passion. 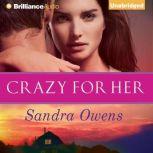 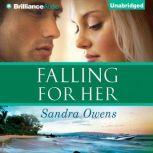 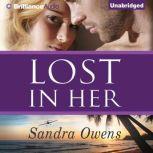 Falling For Her
A K2 Team Novel

Lost in Her
A K2 Team Novel