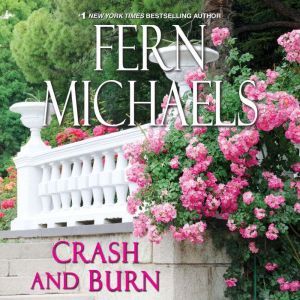 The Sisterhood: a group of women from all walks of life bound by friendship and a quest for justice. Armed with vast resources, top-notch expertise, and a loyal network of allies around the globe, the Sisterhood will not rest until every wrong is made right.The women of the Sisterhood are united by their mission to help those unable to help themselves. But now they’ve encountered opponents who share a unique bond of their own. The law firm of Queen, King, Bishop & Rook—the Chessmen—has been a formidable force in Washington, D.C., for decades. And Sisterhood member Nikki Quinn’s new case has made her their prime target.Nikki has agreed to represent Livinia Lambert as she files for divorce from her domineering, greedy husband, Wilson “Buzz” Lambert. Buzz, currently Speaker of the House, fears the scandal will scupper his presidential plans, and intends to make life extremely difficult for Livinia—with the Chessmen’s help. The Chessmen may play dirty, but the Sisterhood play smart. For too long, the Chessmen have believed themselves above the law they pretend to serve, but there’s no statute of limitations on the Sisterhood’s particular brand of justice—or their loyalty. . . .“Michaels listens to fans and delivers one hell of a punch.” —RT Book Reviews on Double Down 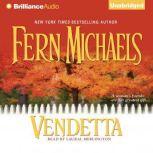 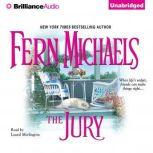