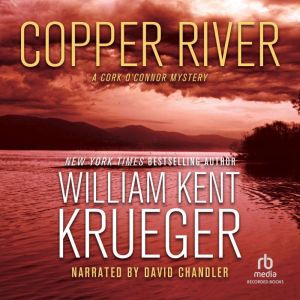 William Kent Krueger has won two Anthony Awards for his gripping Cork O'Connor mysteries. Set in remote areas of the northwest, each book in the series launches the Minnesota lawman into challenges that push his endurance to new limits. Part Irish, part Native-American, Sheriff Cork O'Connor serves the remote territory of Tamarack County, Minnesota. But big trouble is brewing: a powerful man believes O'Connor killed his son. Now there's a price on the sheriff's head and a bullet in his leg. He finds refuge with his cousin, Jewell, and her teenage son, Ren, in their tiny Michigan town. But when Ren and his friends are threatened, O'Connor must risk his cover to find out why. Copper River opens with a terrifying scene that sets the tone for the suspense that grows stronger with each succeeding chapter. The narrator's taut performance underscores O'Connor's vulnerability and his vigilance. 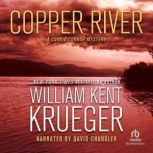 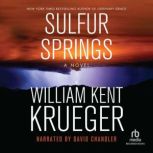 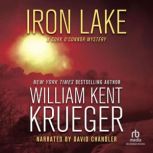