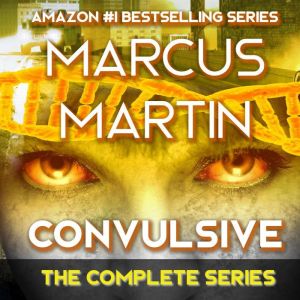 Convulsive: The Complete Series: A Pandemic Survival Near Future Thriller

A gripping dystopian page-turner, with a whole new take on the pandemic genre.

Welcome to the world of Convulsive...