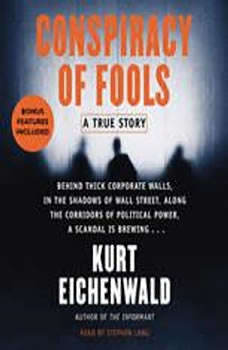 The Revenge of Analog
by David Sax