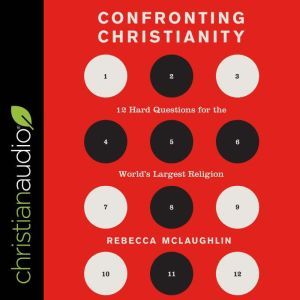 Religion's decline in the modern world turns out to be a myth. Christianity is the most widespread global belief system, and promises to remain so well into the future. But for many educated westerners, biblical Christianity is a dangerous idea-challenging some of their deepest beliefs. Channeling state-of-the-art research, personal stories, and careful biblical study, Confronting Christianity explores twelve questions that keep many of us from considering faith in Christ. Look more closely, McLaughlin argues, and the reality of suffering, the complexity of sexuality, the desire for diversity, the success of science, and other seeming roadblocks to faith become signposts. Jesus becomes not a relic from the ancient world, but our modern world's best hope. 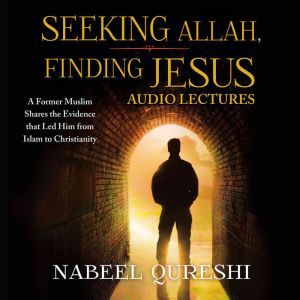 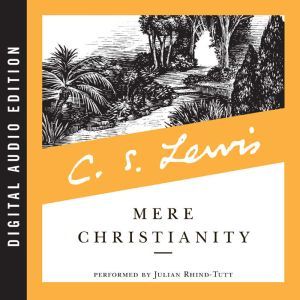 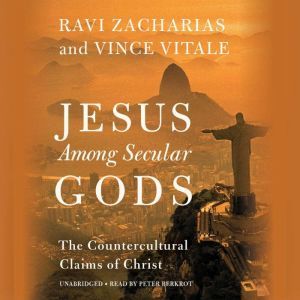 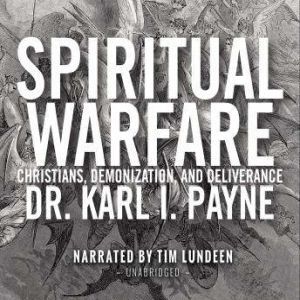 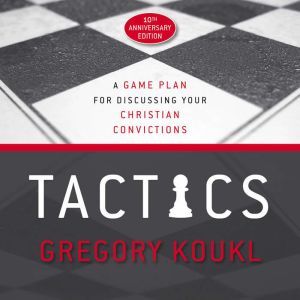 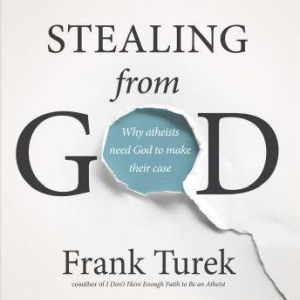 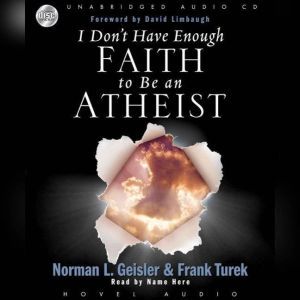 I Don't Have Enough Faith to be an Atheist
Norman Geisler
Club: $9.99 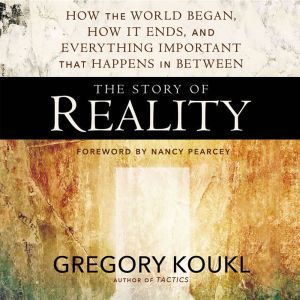 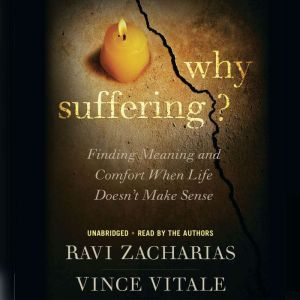