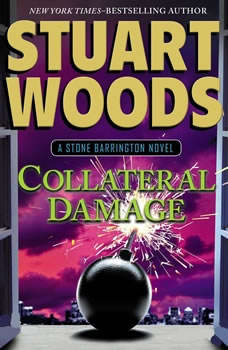 After a productive trip to Bel-Air, Stone Barrington is back in Manhattan—and back in his element, ready to return to the world of deluxe fine dining and elegant high society that New York does best.

But then an unexpected visit from his friend and periodic lover, CIA assistant director Holly Barker, draws Stone into a dangerous game of murder and vengeance, against an enemy with plans bigger than they could ever imagine...