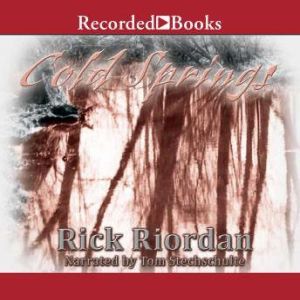 Shamus, Anthony, and Edgar Award-winning author of The Devil Went Down to Austin (S1017), Rick Riordan is the master of Texas suspense. After his daughter dies from a heroin overdose, Chadwick vows to save other children from the same mistake. But when young Mallory, a friend of the family, heads down the same destructive road, Chadwick is forced to face the past and deal with ugly truths.