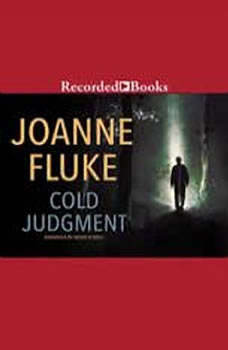 Prescription DEATH. Eight attractive talented people, each tottering on the razor's edge of sanity. Now their psychiatrist, Dr Elias, id dying from a ravaging cancer, and he has made his cold final judgment. Those he can't cure, he must kill.