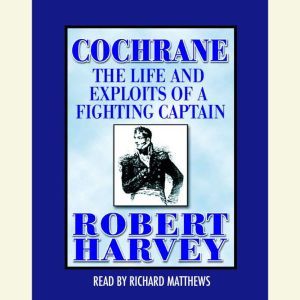 Cochrane: The Life and Exploits of a Fighting Captain

The life and adventures of Thomas Cochrane, a young man who rose from midshipman to admiral, are so extraordinary that, to paraphrase Patrick O’Brian, one has to suspend disbelief. In fact, O’Brian admitted to using Cochrane as the model for his character Jack Aubrey. Second only to Nelson among the heroes of the Royal Navy, Cochrane became a household name in Britain during the 1800s as the Admiralty called upon his extraordinary skill as a sailor, his mastery of gunnery, and his daring use of ruses, including flying under false colors, to overcome ships many times his size. His fearlessness became a byword and his life on land became as colorful as at sea. Here truly is a legendary hero. 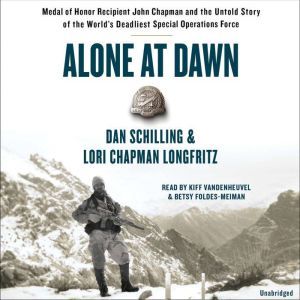