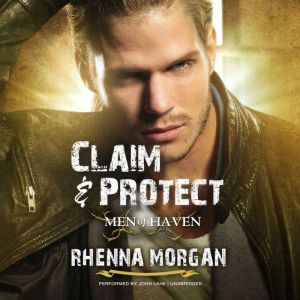 Live hard, f*ck harder and follow only their own rules. Those are the cornerstones the six men of the Haven Brotherhood live and bleed by, refusing to conform to society's expectations, taking what they want and always watching each other's backs.

Trevor Raines lives on the edge of legal. A good guy doing bad things to save lives, the only rules he follows are the Brotherhood's, and there's nothing in the world that will change that. Until Natalie Jordan walks into his life…

Natalie's only interest is in making a fresh start. She's a woman with a plan, and the plan doesn't include a man with secrets, no matter how kind—or intoxicating—he is. But this cowboy is determined to break down her walls, keep her safe and make her his.

Trevor had no interest in settling down, but there's something entirely too appealing about this woman he can't stay away from. There's only one thing to do—change his plans…and hers. When Natalie's ex resurfaces to threaten her new life, Trevor will move heaven and earth to make sure the bastard can't hurt her again. Except saving Natalie means outing his own secrets—and it could mean losing her forever… 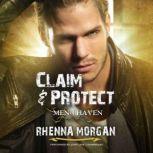 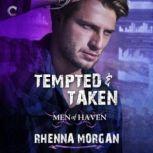 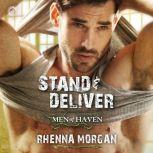