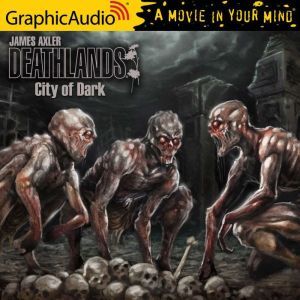 Having narrowly escaped with their lives from the redoubt near Cornerstone, the Deathlands survivors known as the Companions arrive via mat-trans at a destination they presume to be North Dakota, if the mysterious codes given them while in Cornerstone are accurate. That assumption is soon put in doubt as they discover a devastated city covered in continual ashfall, a sky perpetually obscured by black clouds illuminated only by sporadic lightning. The former metropolis is not deserted, however, but densely populated with ravening hordes of barely human creatures that seek only to feast on the weak. And the mat-trans that brought the companions here is a smoking ruin. Ryan Cawdor and his friends are thrust into a breathless quest for safe haven in an environment beyond hostile, all the while trying to determine just what the story is in this fresh hell in which they've landed. 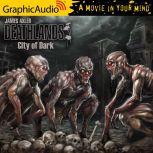 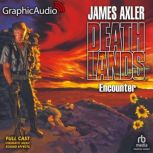 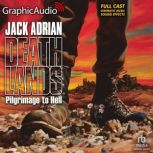