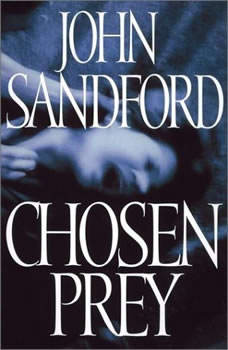 Lucas Davenport returns in the most harrowing and unexpected Prey novel yet—the story of a congenial man, and his most uncongenial obsession...

Art history professor James Qatar’s hobby was taking secret photographs of women. At night when he was all alone he’d dream about them and indulge his fantasies. Then one day his fantasy went too far. Now it’s Qatar’s turn to become an obsession—of Davenport’s. And for both men there’s no turning back.