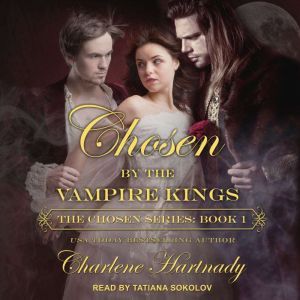 Chosen by the Vampire Kings

Every hundred years, tradition dictates that all eligible females in Sweetwater assemble for the choosing ceremony. Two vampire kings have separate territories within the surrounding countryside. Both are eager to pick their future brides. What a waste of her freaking time. Tanya is among the many women at the choosing ceremony. As far as she's concerned it's an outdated, sexist event and if it wasn't mandatory she so wouldn't be here. It's not important that the two males are ridiculously rich and handsome. Deep down she knows a plain Jane like her will never be picked by one of the kings anyway. Many of the women in the town square are stunningly beautiful and model thin. Most seem enthusiastic about being a queen even if it means being mated to a blood sucker, which suits her just fine. Imagine her surprise though when King Brant sets his sights firmly on her. Once a vampire king has decided, there's no going back. But her home is in Sweetwater. Being forced to live amongst the vampire species . . . big gulp . . . forced to mate with a vampire . . . is not what she had in mind for herself. Maybe she can convince him to let her go, to pick again. If not, she'll have to find a way to escape his—very muscled and rather delicious—clutches. Contains mature themes. 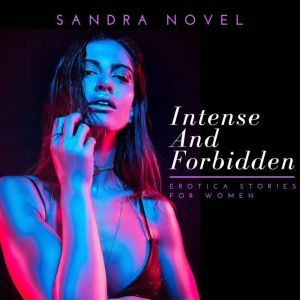 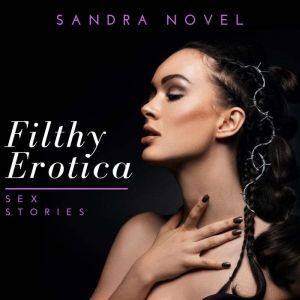 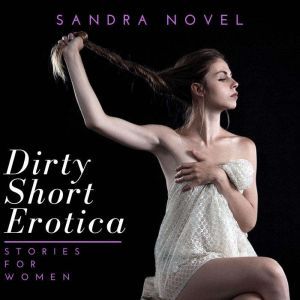 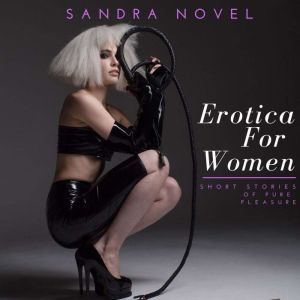 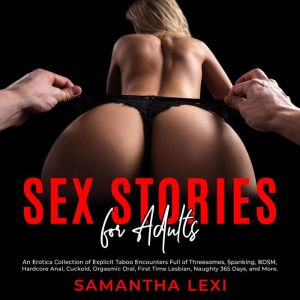 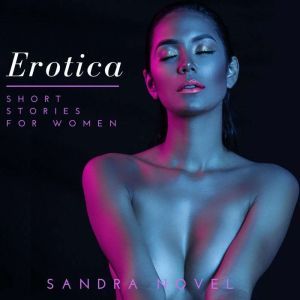 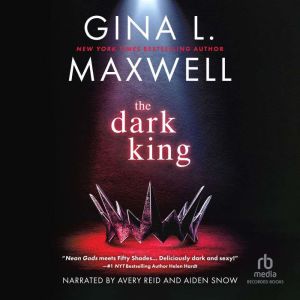 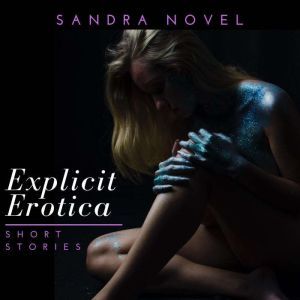 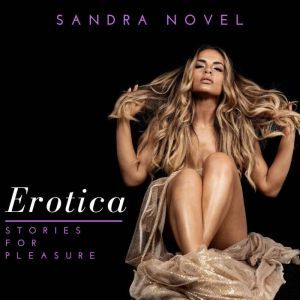 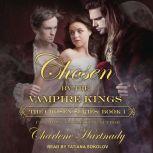 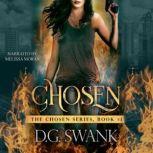 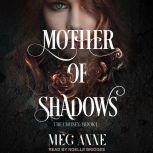