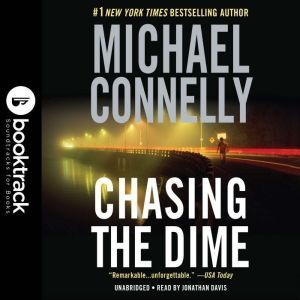 The phone messages waiting for Henry Pierce clearly aren't for him: "Where is Lilly? This is her number. It's on the site." Pierce has just moved into a new apartment, and he's been "chasing the dime"--doing all it takes so his company comes out first with a scientific breakthrough worth millions. But he can't get the messages for Lilly out of his head. As Pierce tries to help a woman he has never met, he steps into a world of escorts, websites, sex, and secret passions. A world where his success and expertise mean nothing...and where he becomes the chief suspect in a murder case, trapped in the fight of his life.