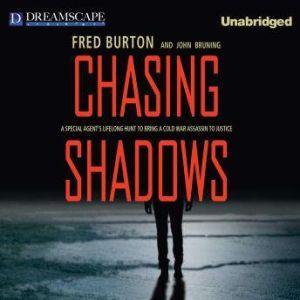 In 1973, a gunman fired five shots into Colonel Joe Alon, a kind, unassuming Israeli Air Force pilot. As it turned out, Alon wasn't just a pilot and family man - he was a high-ranking Israeli military official and hero of the Israeli Air Force. The assassin was never found and the case was closed. As a counterterrorism special agent, Fred Burton reopened the case and pursued the killer. From swirling dogfights over Egypt and Hanoi to gun battles on the streets of Beirut, this action-packed history spans the globe and several fraught decades in our history. Chasing Shadows spins a gripping tale of agents, double agents, terrorists, and heroes as Burton chases leads around the globe in an effort to solve this decades-old murder. 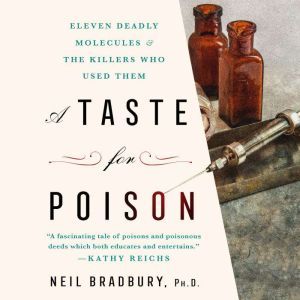