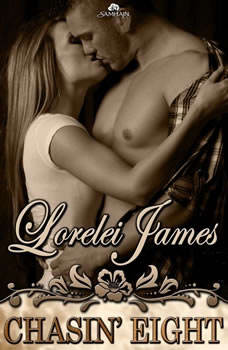 Suspended until he gets his act together, bull rider Chase McKay has sworn off women. Forever. Or at least a month. Whichever comes first. Actress Ava Cooper became a tabloid target when her boyfriend was outed as gay. When she goes into hiding in an abandoned trailer, though, she finds it occupied by the kind of red-blooded cowboy she needs to prove she’s got the goods between the sheets. The two headstrong stars quickly end up riding a hot and heady rodeo circuit all their own—until the press gets wind. Is it the real deal…or just another publicity stunt?