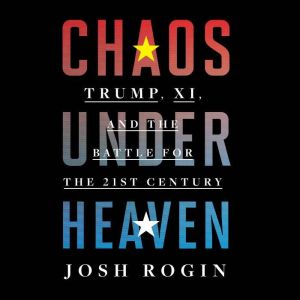 Chaos Under Heaven: Trump, Xi, and the Battle for the Twenty-First Century

The explosive, behind-the-scenes story of Donald Trump’s high-stakes confrontation with Beijing, from an award-winning Washington Post columnist and peerless observer of the U.S.–China relationship There was no calm before the storm. Donald Trump’s surprise electoral victory shattered the fragile understanding between Washington and Beijing, putting the most important relationship of the twenty-first century in the hands of a novice who had bitterly attacked China from the campaign trail. Almost as soon as he entered office, Trump brought to a boil the long-simmering rivalry between the two countries, while also striking up a “friendship” with Chinese president Xi Jinping — whose manipulations of his American counterpart would undermine the White House’s already disjointed response to the historic challenge of a rising China. All the while, Trump’s own officials fought to steer U.S. policy from within. By the time the COVID-19 pandemic erupted in Wuhan, Trump’s love-hate relationship with Xi had sparked a trade war, while Xi’s aggression had pushed the world to the brink of a new Cold War. But their quarrel had also forced a long-overdue reckoning within the United States over China’s audacious foreign-influence operations, horrific human rights abuses, and creeping digital despotism. Ironically, this awakening was one of the biggest foreign-policy victories of Trump’s fractious term in office. ​Filled with shocking revelations drawn from Josh Rogin’s unparalleled access to top U.S. officials from the White House and deep within the country’s foreign policy machine, Chaos Under Heaven reveals an administration at war with itself during perhaps our most urgent hour. 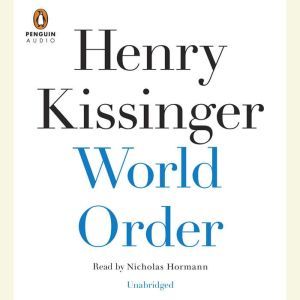 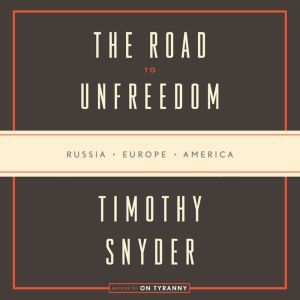