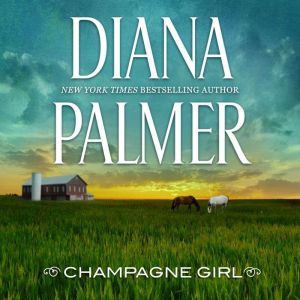 Love under the Texan sky

Underneath her bubbly carefree facade, there was more—much more—to the champagne girl. Catherine Blake had high personal standards, including a sense of duty to her widowed mother, which brought her back to Comanche Flats, the family ranch.

Once she'd returned, her stepbrother, Matt Kincaid, only complicated matters. Matt demanded that she stay on at the ranch, under his watchful eye. But Catherine had a job offer waiting for her in New York City. There was only one thing that could keep her on a dusty cattle ranch in Texas—the love of the rangiest cowboy in the Lone Star State!