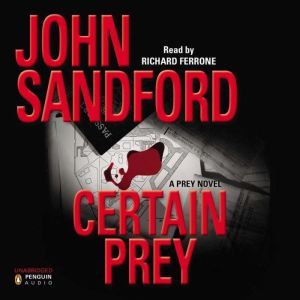 Clara Rinker is twenty-eight, beautiful, charmingly southern—and the best hit woman in the business. She just goes about her business, collects her money, and goes home. Her latest hit sounds simple: a defense attorney wants a rival eliminated. No problem—until a witness survives. Clara usually knows how to deal with loose ends: cut them off, one by one, until they're all gone. This time, there’s one loose end that’s hard to shake.

Lucas Davenport has no idea of the toll this case is about to take on him. Clara knows his weak spots. She knows how to penetrate them, and how to use them. And when a woman like Clara has the advantage, no one is safe. 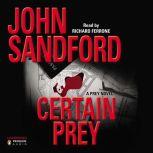