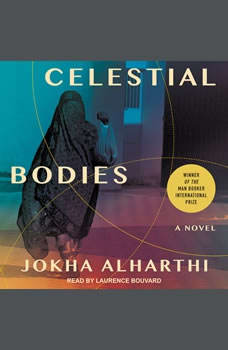 In the village of al-Awafi in Oman, we encounter three sisters. These three women and their families, their losses and loves, unspool beautifully against a backdrop of a rapidly changing Oman, a country evolving from a traditional, slave-owning society into its complex present.

The Romance Reader's Guide to Life
by Sharon Pywell

"Smart, funny, and compulsively readable." --Kirkus (starred review)As a young girl, Neave was often stuck in a world that didn’t know what to do with her. As her mother not unkindly told her, she was never going to grow up to be a great beaut...