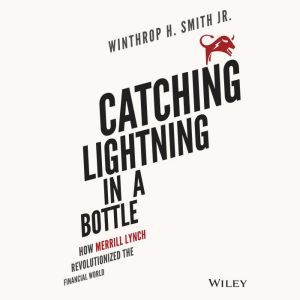 Catching Lightning in a Bottle: How Merrill Lynch Revolutionized the Financial World

In 1939 Charles E. Merrill and Winthrop H. Smith came up with a radical idea for investing: democratize the stock marketing and bring Wall Street to Main Street. Together they created a company that would earn the trust of small investors by putting their clients interest first. To achieve this they set down a series of guidelines for employees that came to be known as the Principles. While the rest of Wall Street scoffed, Merrill and Smith put their idea into action. Merrill Lynch expanded capital markets and fueled the growth of the American economy after World War II. In 1974, Winthrop H. Smith Jr. came to work for the company that his late father had co-led for 21 years, starting in the bull pen as an entry-level investment banking associate. He rose steadily, working not only in investment banking but also in marketing, human resources, finance, and sales management. But in 2001, Smith chose to end his successful Wall Street career in its 28th year for one simple compelling reason. He believed that the new CEO, E. Stanley ONeal, did not understand the Principles, nor did he appreciate the nurturing culture and valuesknown collectively as Mother Merrillthat has made the firm one of the most successful and respected companies in the world. Without these in place, Smith was sure the company would falter. He was right. Catching Lightening in a Bottlethe first history of Merrill Lynchtraces its impact on the world of finance from the day Charlie Merrill opened his one-man shop in 1914 to the final shareholder meeting prior to its acquisition by Bank of America in 2008. 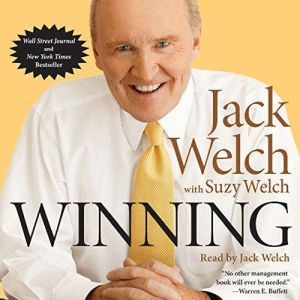 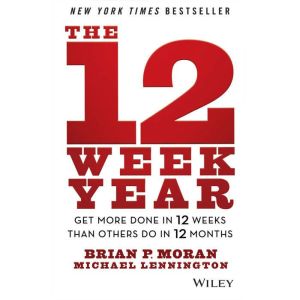 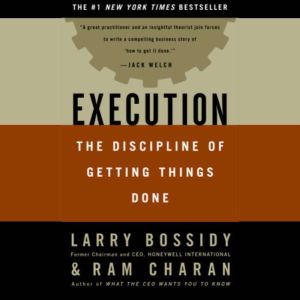 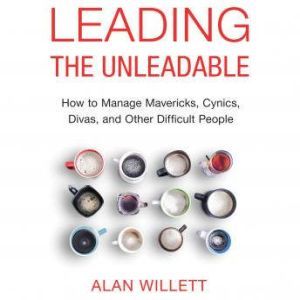 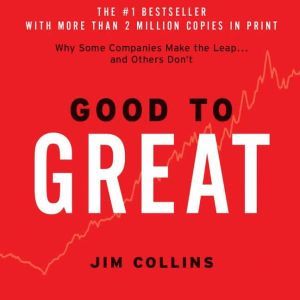 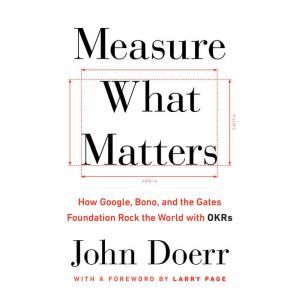 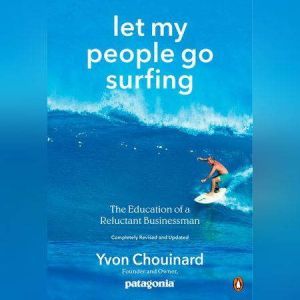 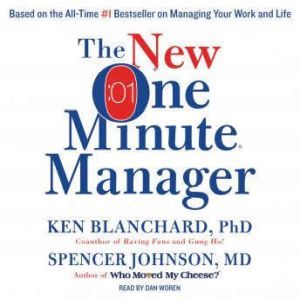 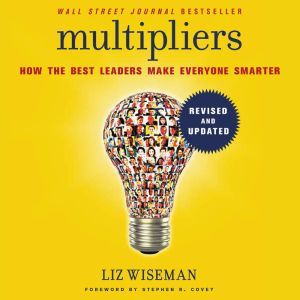