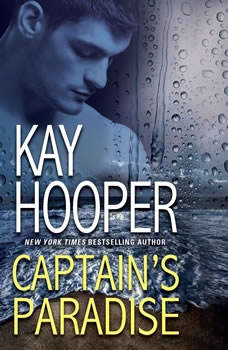 When Robin Stuart is pulled from the stormy seas, she can only cling desperately to the arms that surround her. Robin has been too close to danger not to recognize it again: in the eyes of the rugged, fearless man. Michael Siran is an expert at playing dangerous games. But from the moment the terrified beauty with the piercing gaze sets foot on his ship, he's touched by a true sense of purpose. Robin insists on remaining by his side - even though she is asking the world of a man who trusts no one. Michael is determined to give her everything - if he can only make her understand that even heroes are human, and that her courage runs as deep as his love.