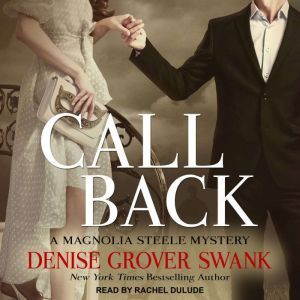 When Magnolia Steele started digging into her father's disappearance, she had no idea she'd find so much dirt. The secrets she unearthed have changed the official story of what happened to him. Everyone other than her now believes that he embezzled from a client with the help of several accomplices, one of whom got greedy and killed the rest, but Magnolia's convinced there's more to it. She finds plenty of conflicting evidence, including startling links between several recent deaths and her father's past. As if she didn't have worries enough, someone has hidden cameras in her apartment, and the stalker who's been tormenting her amps up his campaign. She wants to trust someone with her secrets, but who? The police are out—there's someone crooked on the force—and even the people closest to her are suspect. Her sister-in-law and her sinfully attractive friend, Colt, both have agendas of their own; her mother is as tight-lipped as a vault; and her policeman suitor has a troubling secret. Before she gets very far in her investigation, a murderer strikes again in Franklin, and this time the victim is someone she knows. The message is clear—step back and keep quiet—but to Magnolia Steele, it's a call to action. 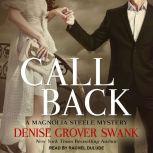 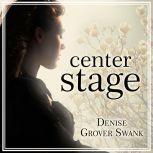 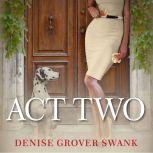