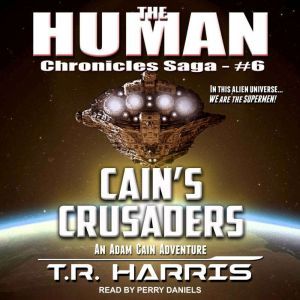 Introducing the most badass team of galactic troubleshooters in the galaxy. Adam Cain . . . the alien with an attitude is back! Adam Cain is back as the head of Cain's Crusaders, a small band of super-secret agents working for the head of the galactic Expansion, doing the dirty jobs no one else wants to do. Adam's latest mission is to rescue Arieel Bol, an important religious figure from the planet Formil, who just happens to have supernatural powers, or so it seems. And to top that, she's also is the most beautiful alien in the galaxy. Yet when a 30-million-credit bounty is placed on their heads, Adam and Arieel will have to use all of their combined 'powers' to survive. Back for another round of space opera adventures are Adam's teammates Riyad Tarazi and Sherri Valentine, along with the arch-villain Nigel McCarthy. And don't forget about the Klin and the Kracori, the two races consumed with an insane desire to destroy the Earth once and for all. They're back and just as nasty as ever. 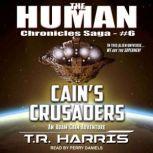 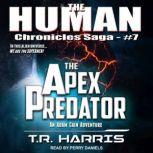 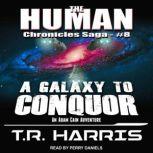