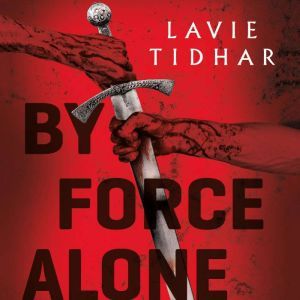 A retelling of Arthurian myth for the age of Brexit and Trump, from World Fantasy Award-winner Lavie Tidhar, By Force Alone.

Everyone thinks they know the story of King Arthur and his knights of the Round Table.

The fact is they don't know sh*t.

Arthur? An over-promoted gangster.
Merlin? An eldritch parasite.
Excalibur? A shady deal with a watery arms dealer.
Britain? A clogged sewer that Rome abandoned just as soon as it could.

A savage and cutting epic fantasy, equally poetic and profane, By Force Alone is at once a timely political satire, a magical adventure, and a subversive masterwork. 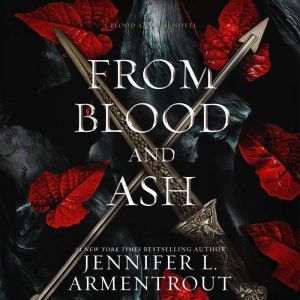 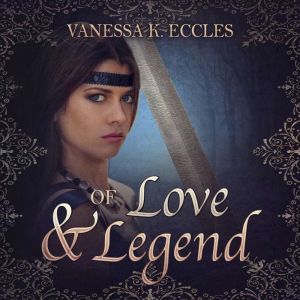 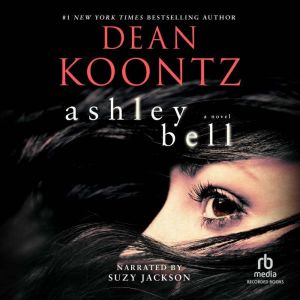 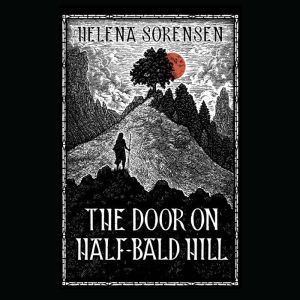 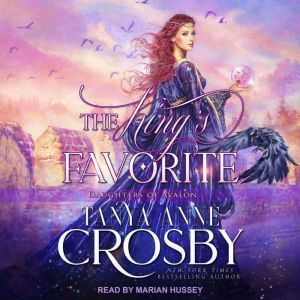