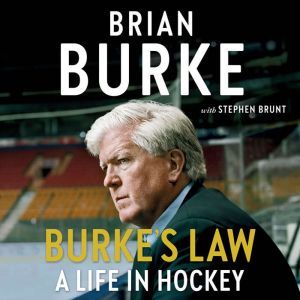 Burke's Law: A Life in Hockey

The gruffest man in hockey opens up about the challenges, the feuds, and the tragedies he's fought through.

Brian Burke is one of the biggest hockey personalities--no, personalities full-stop--in the media landscape. His brashness makes him a magnet for attention, and he does nothing to shy away from it. Most famous for advocating "pugnacity, truculence, testosterone, and belligerence" during his tenure at the helm of the Maple Leafs, Burke has lived and breathed hockey his whole life. He has been a player, an agent, a league executive, a scout, a Stanley Cup-winning GM, an Olympic GM, and a media analyst. He has worked with Pat Quinn, Gary Bettman, and an array of future Hall of Fame players. No one knows the game better, and no one commands more attention when they open up about it.

But there is more to Brian Burke than hockey. He is a graduate of Harvard Law School, and an accomplished businessman with hard-earned lessons that comefrom highly scrutinized decisions made at the helm of multi-million-dollar companies.

And despite his brusque persona on camera and in the boardroom, he is nevertheless a father with a story to tell. He lost his youngest son in a car accident, and has had to grapple with that grief, even in the glare of the spotlight. Many Canadians and hockey fans knew Brendan Burke's name already, because his father had become one of the country's most outspoken gay-rights advocates when Brendan came out in 2009.

From someone whose grandmother told him never to start a fight, but never to run from one either, Burke's Law is an unforgettable account of old beefs and old friendships, scores settled and differences forgiven, and many lessons learned the hard way. 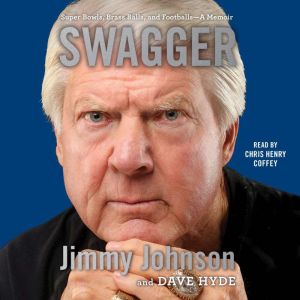