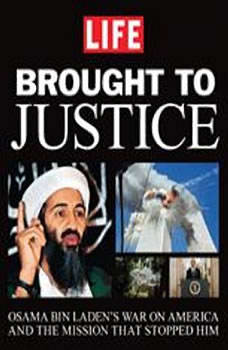 Brought to Justice: Osama Bin Laden's War on America and the Mission that Stopped Him

BROUGHT TO JUSTICE is a history of Osama bin Laden's infamous campaign against America and our decade-long attempt to find and bring him to justice. The last chapter includes a detailed depiction of the mission that eliminated bin Laden.