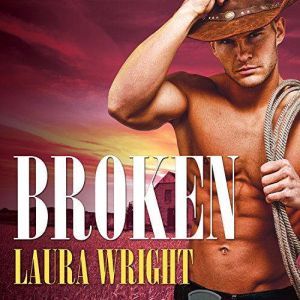 For years, James Cavanaugh has traveled the world as a horse whisperer, but even the millions he's earned hasn't healed the pain he hides behind his stoic exterior. Forced to tackle old demons at the ranch, James throws himself into work to avoid his true feelings—until he meets a woman who shakes the foundations of his well-built walls. Sheridan O'Neil's quiet confidence has served her well, except when it comes to romance. Refusing to allow her heart to lead her to disaster, she chooses to focus solely on work. But after Sheridan is rescued from a horse stampede by the most beautiful cowboy she's ever met, her vow to keep her heart penned wavers. As Sheridan uncovers James's belief that no woman is safe with him, however, she wonders whether such a wounded man could ever give in to love or if some hearts are simply too broken to be healed.