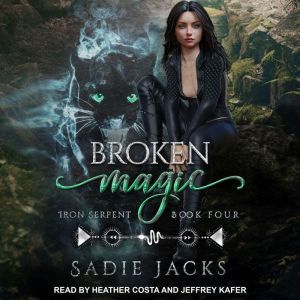 Another plan, another failure. She's getting pissed and about to burn down the world. When a member of her new family is the target for an assassination attempt, Kiema and her loved ones go to Earth to put an end to the hit. But murder attempts are the least of her worries when they're imprisoned on Earth, detained by the Wardens, and almost killed by a jealous goddess. Sick and tired of being chased and threatened, Kiema takes the battle to the gods who have used her as a chess piece. The confrontation ends with a throw down and a promise: step one toe out of line, and Kiema will usher in the war she's tried to stay out of. If they won't listen to her words, maybe they'll listen to her actions. Contains mature themes. 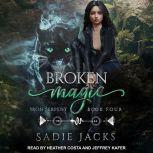 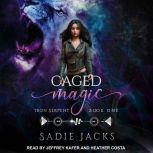 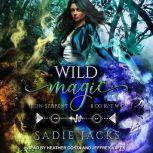