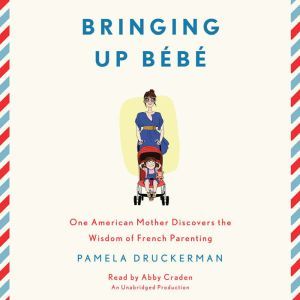 Bringing Up Bebe: One American Mother Discovers the Wisdom of French Parenting

When American journalist Pamela Druckerman has a baby in Paris, she doesn't aspire to become a "French parent." French parenting isn't a known thing, like French fashion or French cheese. Even French parents themselves insist they aren't doing anything special.

Yet, the French children Druckerman knows sleep through the night at two or three months old while those of her American friends take a year or more. French kids eat well-rounded meals that are more likely to include braised leeks than chicken nuggets. And while her American friends spend their visits resolving spats between their kids, her French friends sip coffee while the kids play.

Motherhood itself is a whole different experience in France. There's no role model, as there is in America, for the harried new mom with no life of her own. French mothers assume that even good parents aren't at the constant service of their children and that there's no need to feel guilty about this. They have an easy, calm authority with their kids that Druckerman can only envy.

Of course, French parenting wouldn't be worth talking about if it produced robotic, joyless children. In fact, French kids are just as boisterous, curious, and creative as Americans. They're just far better behaved and more in command of themselves. While some American toddlers are getting Mandarin tutors and preliteracy training, French kids are- by design-toddling around and discovering the world at their own pace.

With a notebook stashed in her diaper bag, Druckerman-a former reporter for The Wall Street Journal-sets out to learn the secrets to raising a society of good little sleepers, gourmet eaters, and reasonably relaxed parents. She discovers that French parents are extremely strict about some things and strikingly permissive about others. And she realizes that to be a different kind of parent, you don't just need a different parenting philosophy. You need a very different view of what a child actually is.

While finding her own firm non, Druckerman discovers that children-including her own-are capable of feats she'd never imagined. 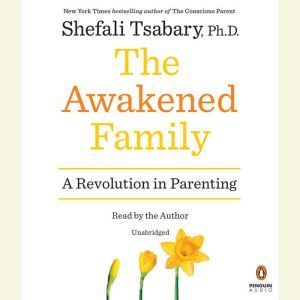 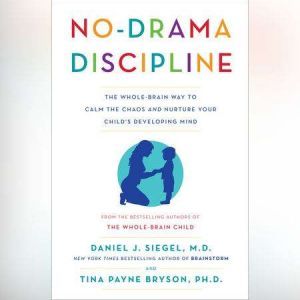 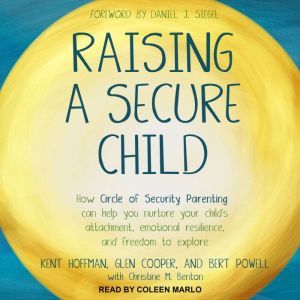 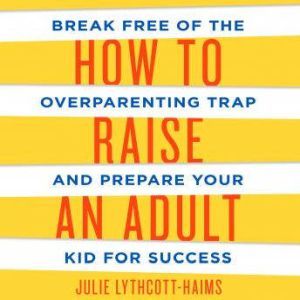 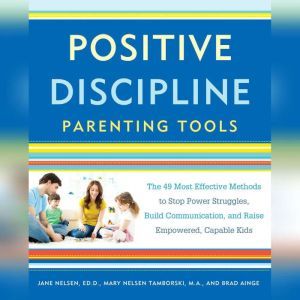 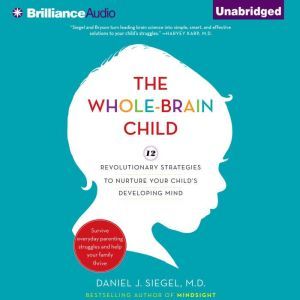 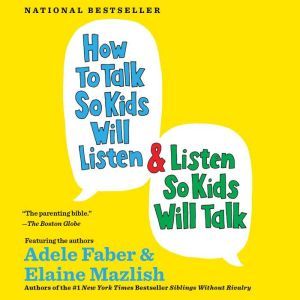 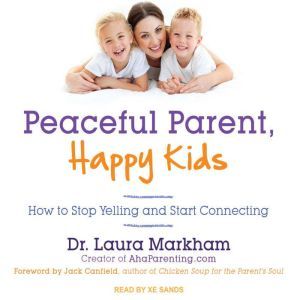 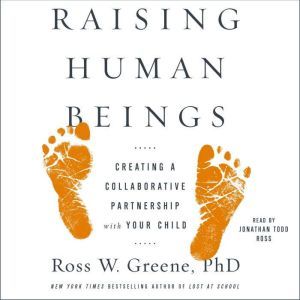