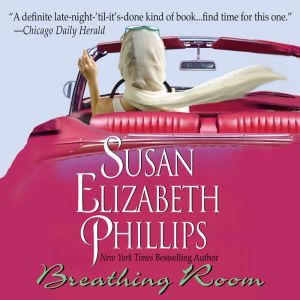 She's Dr. Isabel Favor, America's diva of self-help.He's Ren Gage, Hollywood's favorite villain.Sometimes you just know that God has a sense of humor.Dr. Isabel Favor has sacrificed everything to build her self-help empire. Then, in a matter of weeks, it all comes crashing down. She loses her money, her fiancé, and her reputation. Broke, heartsick, and soul-weary, she heads for Italy in search of a little breathing room.Lorenzo Gage makes his living killing people .. on the silver screen, that is. He's viciously handsome and sublimely talented. While on vacation in Italy he spots Isabel sipping a glass of wine in a sidewalk café. A good guy wouldn't think of seducing such a tidy-looking woman... but he'd never seen the fun in playing the hero.A farmhouse nestled in a Tuscan olive grove can't provide Isabel with the refuge she needs -- not when the townspeople are scheming to drive her away, and her plan to restore her reputation has come up empty. And especially not when the man who deceived her refuses to leave her in peace.