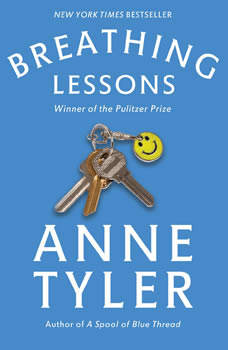 Unfolding over the course of a single emotionally fraught day, this stunning novel encompasses a lifetime of dreams, regrets and reckonings. Maggie and Ira Moran are on a road trip from Baltimore, Maryland to Deer Lick, Pennsylvania to attend the funeral of a friend. Along the way, they reflect on the state of their marriage, its trials and its triumphs—through their quarrels, their routines, and their ability to tolerate each other's faults with patience and affection. Where Maggie is quirky, lovable and mischievous, Ira is practical, methodical and mired in reason. What begins as a day trip becomes a revelatory and unexpected journey, as Ira and Maggie rediscover the strength of their bond and the joy of having somebody with whom to share the ride, bumps and all.