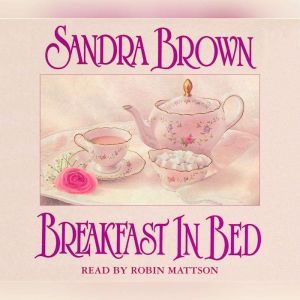 Hurt one too many times in the past, Sloan Fairchild isn't interested in love. Instead, she pours all her energy into running her elegant bed-and-breakfast inn. But when her best friend asks her to house her fiance for a month, Sloan opens the doors of Fairchild House to Carter Madison...and meets a man who turns her world—and her concept of herself—upside down.

Sloan tries to ignore the feelings this handsome man stirs in her...tries to stop herself from dreaming dreams that can never be. Yet when Carter reveals his own desire, Sloan will find herself facing a heart-wrenching decision: to love for the moment, to walk away forever, or to fight to have it all.