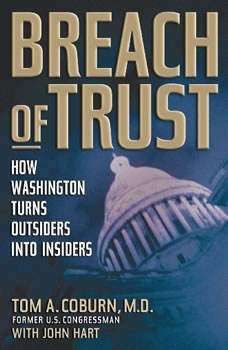 In Breach of Trust Antonelli is seduced into taking an old case that has dangerous implications for the upcoming United States presidential race, but also for a group of old friends who thought they had put the sudden death of a young woman years ago long behind them. When Antonelli attends a Harvard Law School reunion at Manhattan’s Plaza Hotel, he doesn’t suspect how disturbing his return will be — for it was at a party in this very hotel that a bright and lively young woman fell from a window to her death. The event was ruled an accident at the time, but the case is about to be reopened, and a potential witness is wary of its potential to ruin his political chances — a man with promise and ambition in equal measure — the vice president of the United States. When the trial begins, the nation’s eyes turn to the accused, the downtrodden James Haviland, and to the unseen powers both within and without the White House who want to bury him. It’s up to the shrewd and sharp Antonelli to uncover just where the secrets lie — and exactly who is playing whom.