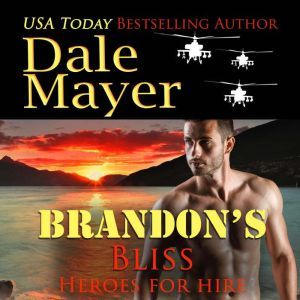 After working for Bullard for five years, Kasha knows most of Levi’s team. Brandon is new to her though, but not for long. He is instrumental in planning her boss’s rescue and seems to always be at her side in the ensuing days as they determine the mess Bullard has accidentally stepped into – a gun running deal gone wrong, the holding coming under attack. Emotions, heightened by danger, run strong as Brandon positions himself instinctively at Kasha’s side.

She doesn’t need Brandon’s protection but loves being with him. Yet if they want a future together they have to find a way out of this mess before they join the bodies stacking up outside… 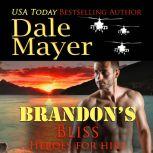 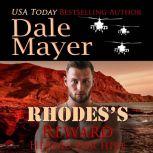 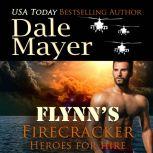