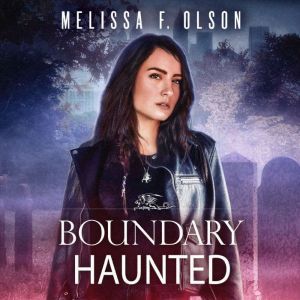 Months after her battles in Wyoming, Allison “Lex” Luther is still struggling with the aftereffects of the psychic attack she suffered—and with the new developments in her own magic.Then Lex’s boss, the cardinal vampire of Colorado, passes along a strange request from her counterpart in Atlanta. Hundreds of Civil War spirits have abruptly vanished in Beau Calhoun’s territory, and he wants Lex to figure out why. In exchange, Beau can help her understand boundary magic, which runs in his family line as well.Despite her trepidation, Lex journeys to the Deep South, where she discovers that ghosts are everywhere…and that her host’s intentions are more complicated than he promised. It seems his teenage descendant is being hunted, and both Beau and Lex fear the young woman’s boundary blood may have made her a target.With Atlanta’s history looming over her every move, Lex will have to face Beau’s ghosts—and her own—to prevent a boundary magic attack she never dreamed possible. 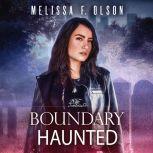 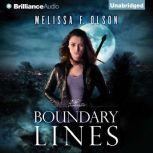 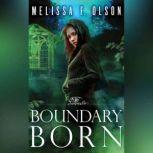